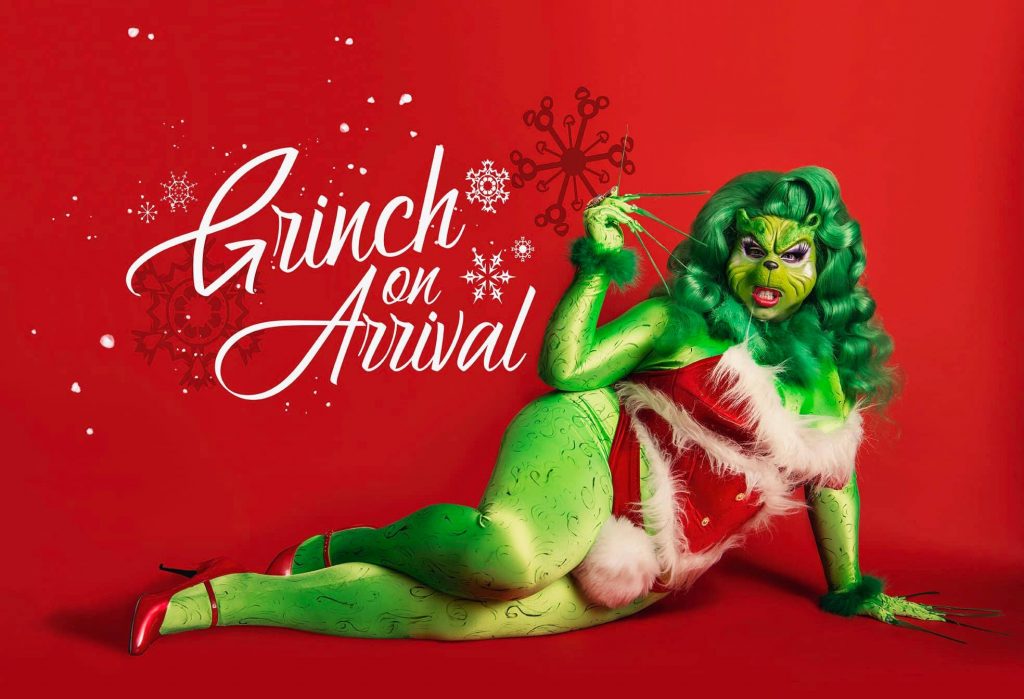 BOA is booked and busy! So makes sure to book your Grinch on Arrival package for the holiday season!

Seth has known Aspen since she was a kitten — she is one of the three types of lynx found in Canada. “Being her trainer has been a total treat,” said Seth Falk. “I don’t mind cleaning up her cat doodoo; however, it’s a lot more than most house cats.” Did you know that Lynx’s […]

We are excited to announce our brand new experience “Seth’s Amazing Pets!” This experience is filled with exciting tricks , magic, special props and comedy! Currently, this experience runs for an hour total; the first half is the show, and the final 30 minute features a meet and greet with the team. This experience has […] 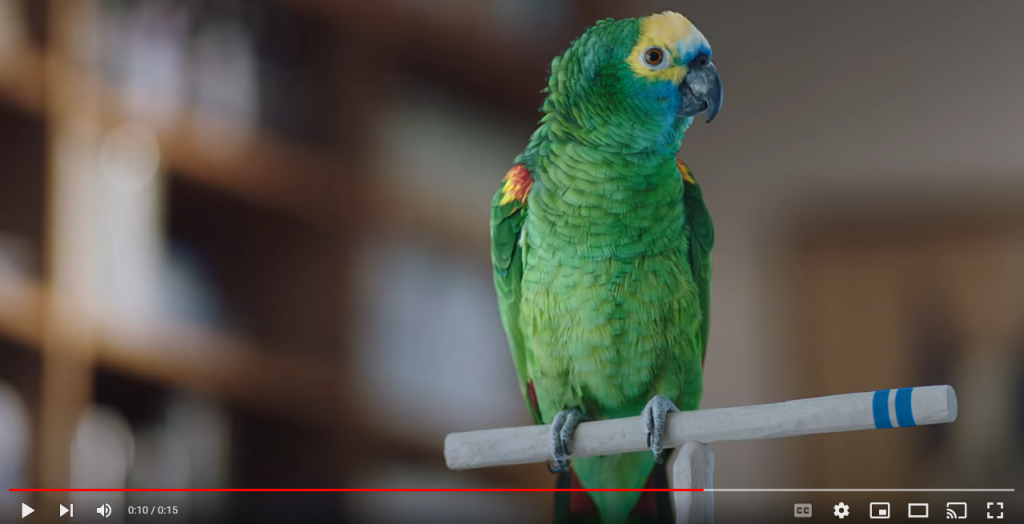 Hands On Exotics’ Gypsy –the ‘Singing Parrot’– made her national debut in a recent Bell Canada Campaign. “Gypsy sings for us daily, so I’m elated we were able to share her voice with the nation,” said Seth Falk, Owner of Hands on Exotics. “It was great to work with Bell Canada and LG on this […] 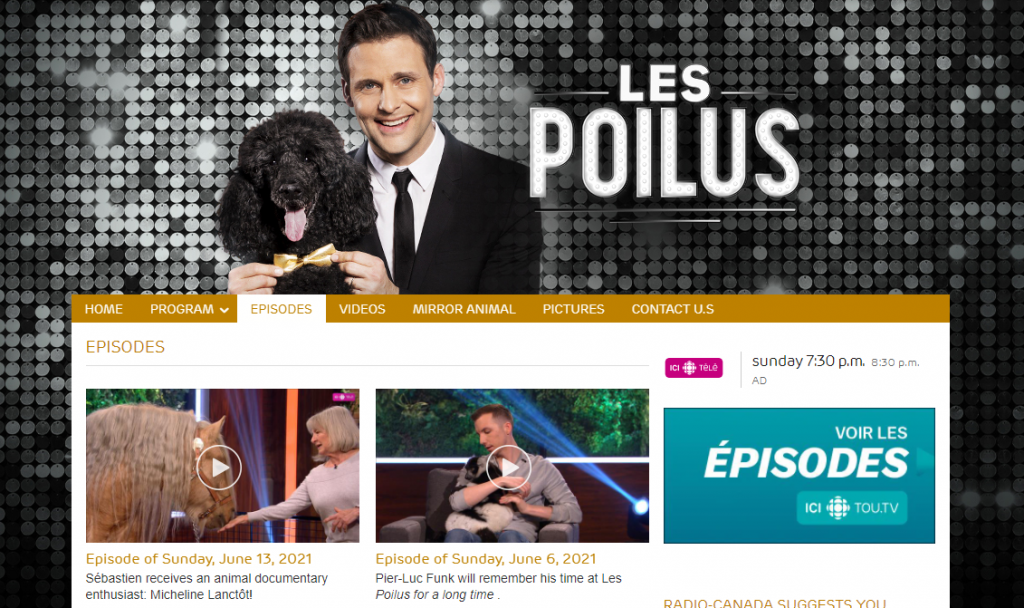 Hands on Exotics recently completed filming Season 3 of Les Poilus. Described as a sort of Tonight Show for furry pets, Les poilus rolls out a whole slew of entertaining interviews, animals, guest stars, games, and feature segments to reveal the animal kingdom in all its glory. Veterinarian Sébastien Kfoury and his team have a blast showing you animals […] 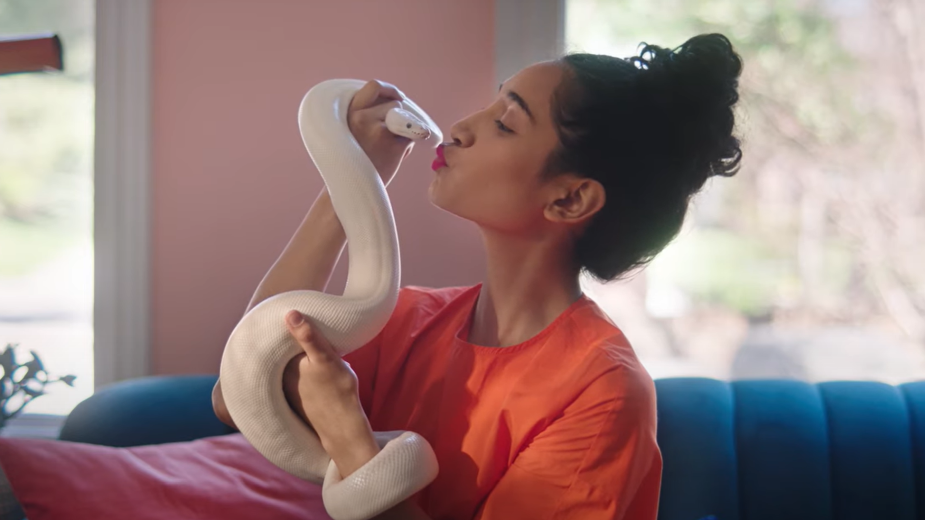 Hands on Exotics was proud to be a part of the national Anything for Pets campaign for PetSmart. The campaign features a diverse cast of animal lovers all showing love to their unique pets. Throughout the video, you can notice some of Hands on Exotic’s talented animals, including: Gypsy, the Blue Fronted Amazon Parrot Kovu, the […] 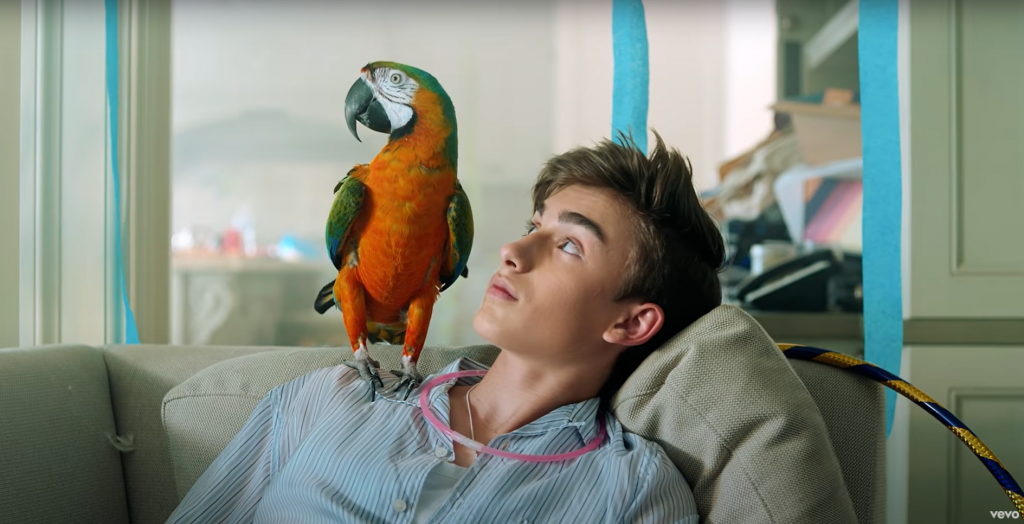 Johnny Orlando, a two-time MTV Europe Music Awards winner, and Mississauga native was recently nominated for a Juno Award. ” I want to congratulate Johnny Orlando on his Juno Nomination for Best Pop Album!” said Seth Falk, Owner of Hands on Exotics. “We were so excited to work with him on his Party music video; throughout the process, […]